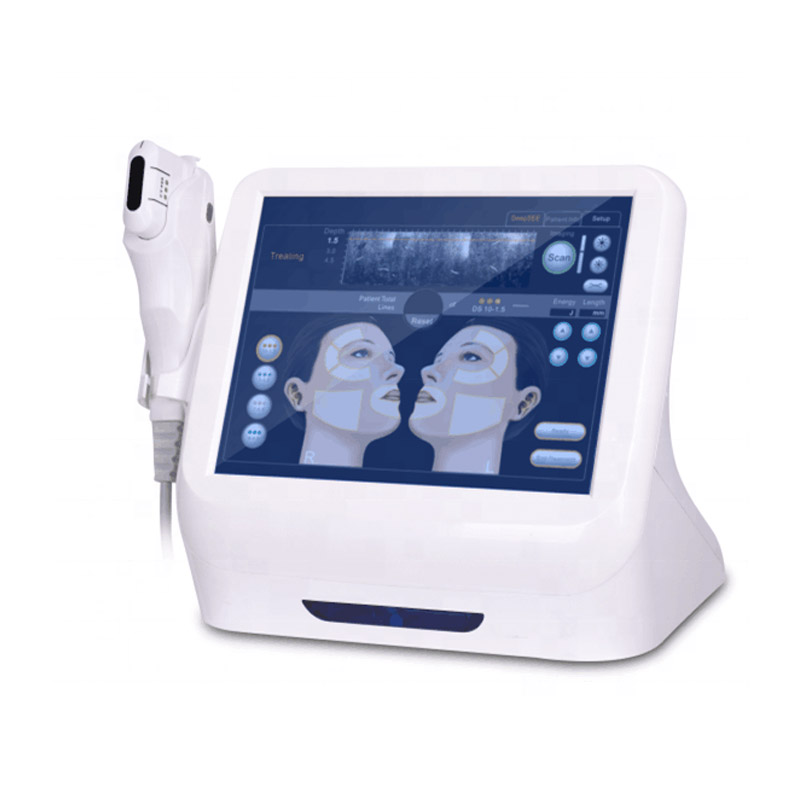 The treatment principle of Sincohifu TM System:High Intensity Focused Ultrasound (HIFU)is centered on a single point so as to produce high energy, which acts on corium layer,SMAS layer to stimulate proliferation and recombination of collagen, then the outline will be tightened and wrinkles removed. The key points of tightness treatment are deepness and temperature. The treatment depth of Sincohifu TM System is 1.5mm~13mm. The device can not only act on collagenous fiber, but also on SMAS layer, which is the key point of lifting treatment. Different from traditional treatment, Sincohifu TM System breaks through previous limitations and initiates SMAS layer treatment in non-invasive way. In addition, the temperature of each single energy point from Sincohifu TM System can reach to 65℃~70℃, which is a relative higher temperature compared with similar non-invasive skin tightening device. Collagens can be effectively stimulated and this treatment almost has no damage on epidermis because the device just sweeps the surface skin. 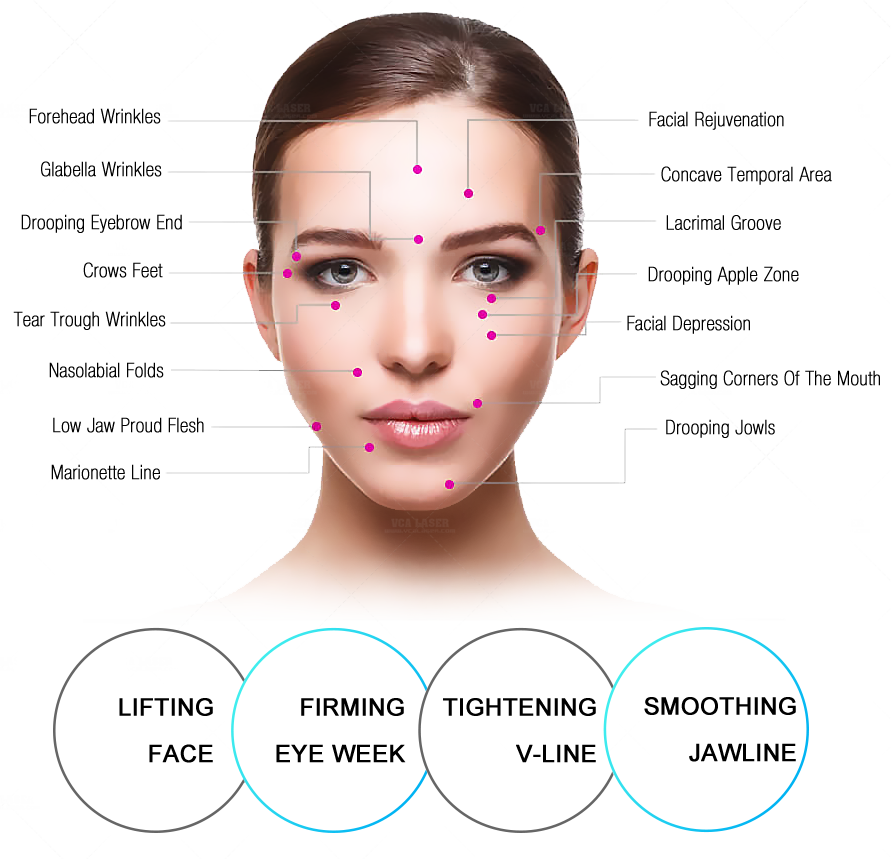 1. More than 10,000 shots according to quality inspection and clinical tests, ensuring that each shot effects into the right depth.
2. Equipped 3 heads (1.5mm, 3.0mm, 4.5mm), precisely acting on different depths of the skin.
3. It will produce thermal effect to the dermal collagen fibers and stimulate the fat layer and SMAS. The result is far better than RF.
4.The skin will be lifted and tightened at once, and effect will last for 12-24 months.
5. There are no post-surgery down time and you can resume your normal activities immediately.
6. Easy to control and operate, no consumables, cost-saving. 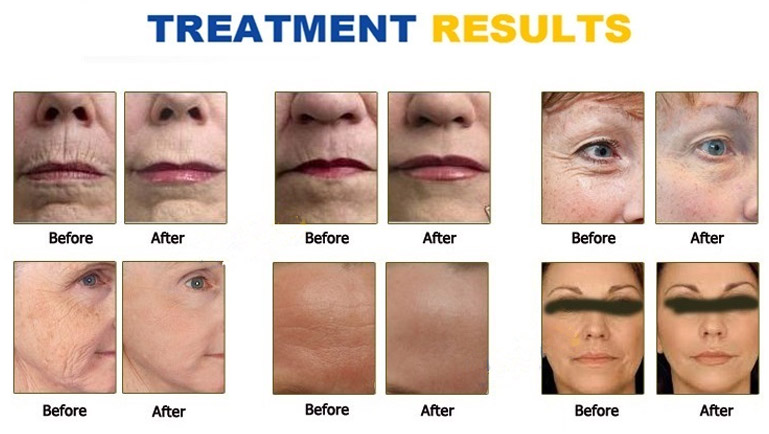