What can you get from HIEMT?

The results of the HIEMT study showed that an impressive more than 10% reduction in this ab diastasis, when measuring the muscles just two months after the treatment, and 91% of people showing an improvement in this area, too, whether they suffered from an officially medically-diagnosed diastasis recti, or simply an undiagnosed, visible pooch on the tummy. As the study found, “This suggests that the application can not only help severely affected individuals, but is effective on most individuals regardless of their condition.” 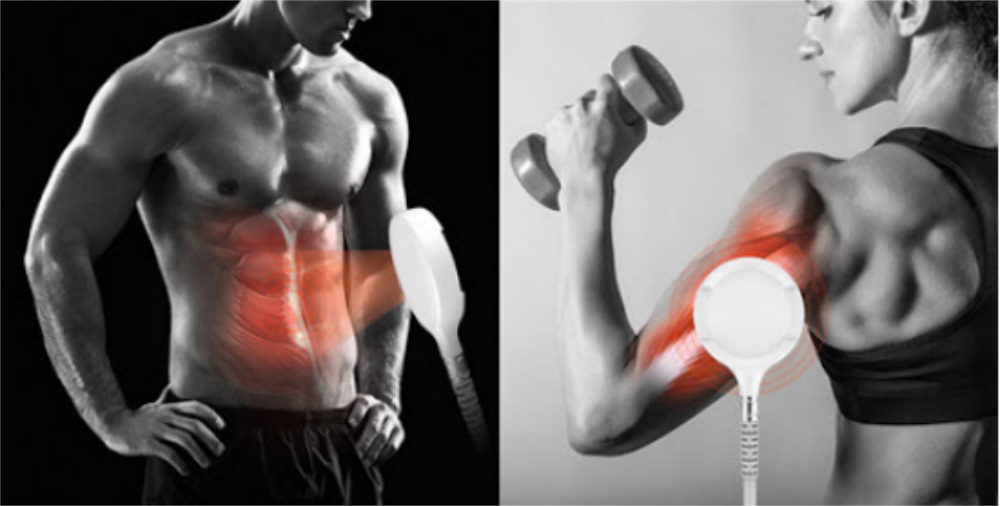 In other tummy toning findings, the study found that the HIEMT reduced the ab separation that creates stomach protrusion, before it reaches the stage where it would be officially deemed a diastasis, so it can help to prevent a future belly from forming. The study added, “In addition, there may be some role in prevention by intervention prior to reaching the medical definition of diastasis.” Which is good news for anyone with even a little belly pooch.

The same medical study also showed the pain free solution to be totally safe too, with no adverse events other than mid muscle soreness ever reported with any of the participants. And when your abs are performing the equivalent of 30,000 sit ups at a time - that’s impressive.

Of course, that’s to be expected when magnetic stimulation technology itself is already widely commended for its effectiveness in a wide range of medical uses, ranging from neurology, to physiotherapy, and for treating urinary incontinence, Plus, because magnetic stimulation is non‐thermal and non‐ionizing its application is also considered safe, as an alternative to electrical stimulation.

Medically speaking, the High Intensity Electromagnetic Muscle Trainer is changing the game when it comes to simultaneous fat reduction and muscle building in non-invasive treatments, with proven scientific results, to achieve the next-level of safe, painless body toning and contouring. 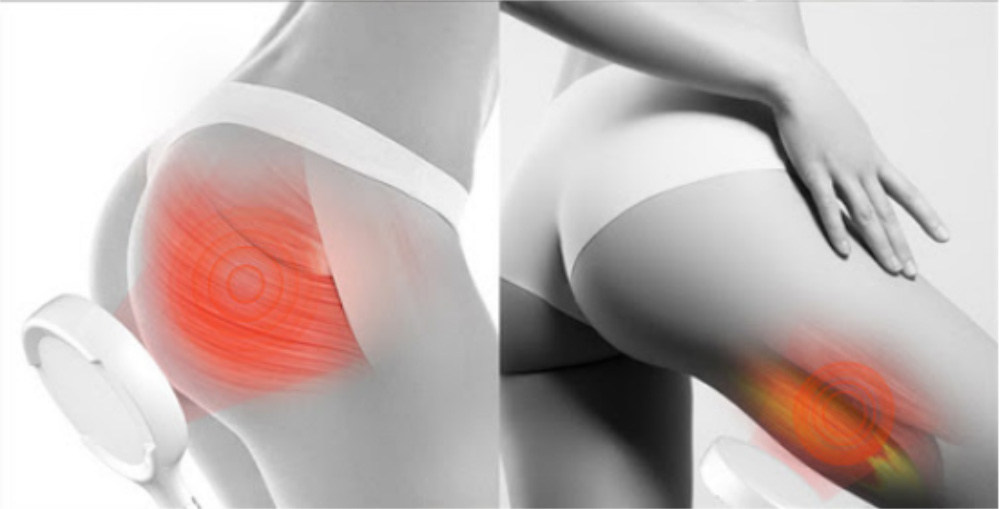